Dye Sub Photo Printers allow you to produce high quality, photo prints at a fixed, low cost. These printers use a proven technology that has been around for years called Dye Sublimation.

The two main manufacturers of Dye Sub Photo printers are Mitsubishi Electric and HiTi Digital and we are authorised resellers and service centres for both.

The two main Dye Sub Printer Manufacturers of Dye Sublimation Photo printers are Mitsubishi and HiTi. Other brands are available but usually these companies only rebadge printers rather than make their own.

Mitsubishi having been making Dye Sub Printers since 1994 and have a reputation for being a world leader in Dye Sublimation Technology. They actually manufacturer their own printers and also make printers for other companies like Kodak and Fuji. Their printers are standard usage in attractions and theme parks around the world and are also widely used in retail environments. 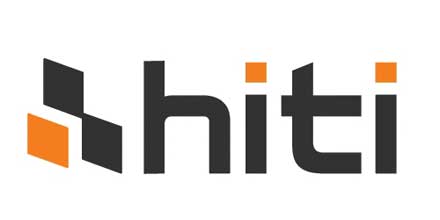 We at System Insight are unique in that we are the only Authorised Resellers and Service Centre for Mitsubishi and HiTi Printers.

What are Dye Sub Photo Printers?

Quite Simply, they are printers which use Dye Sublimation technology (D2T2) to print . They have many advantages over other technologies and use a paper and film ribbon to produce the final printed image.

They have been used widely around the world for many years in photo booths, at Theme Parks, in Passport and ID systems and many more applications. Check out our Dye Sub Printer FAQ’s for more information.

What features do the printers have?

Dye Sub Photo Printers have evolved over the years and the latest models can be equiped with many features like: Rollback Technology, Panoramic Printing, Double Sided Printing and the ability to print direct from your smart phone