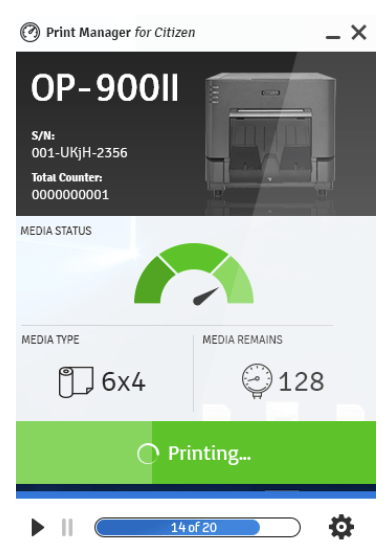 Mitsubishi ceases product development Mitsubishi Electric who currently have over 50% market share in the Dye Sublimation Printer and Systems market have announced their withdrawal from this industry. In a communication from the company they said We regret to inform you that Mitsubishi Electric Corporation has concluded that the production of all of our printers[…] 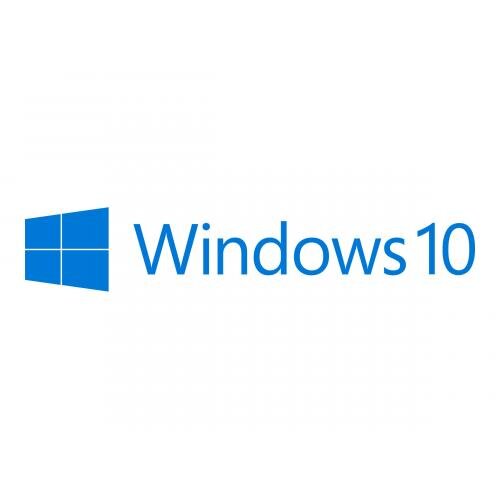 Windows Update (KB5000802) Issues Have you recently updated your Windows, to find that all of a sudden your printer won’t print? The Windows update (KB5000802) released in early March, has caused many issues with many different printers printing. This isn’t isolated to a certain model, or brand of printer, or even dye sub’s, it has[…] 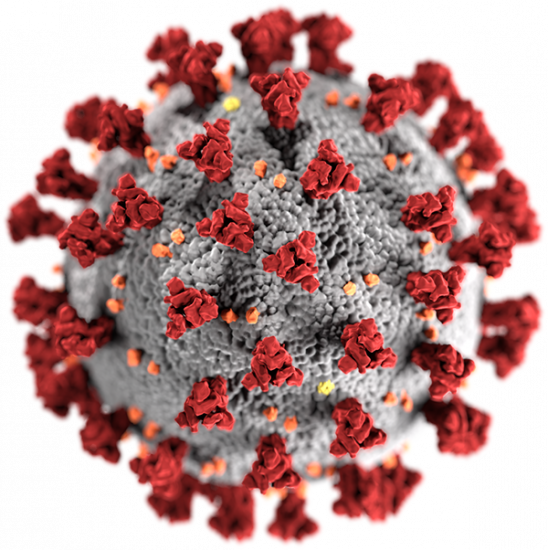 Last Update regarding how Covid-19 is affecting our business.

Clearance Stock A few times a year whilst doing our stock take we manage to find a few bargains lying around so we offer these on a first come first served basis. These items are not available to order via our website as the stock situation changes so pickup the phone and call us on[…]

Mitsubishi CP-M15E - The worlds lowest price roll fed printer? Could this be the Worlds lowest priced roll fed Dye Sub printer? The CP-M15E has a host of great benefits and a superb low price! In fact the M15E has EXACTLY the same features as the M1E which Mitsubishi released recently. So why have Mitsubishi[...]
Category: News
Tags: News, Parent Page: News 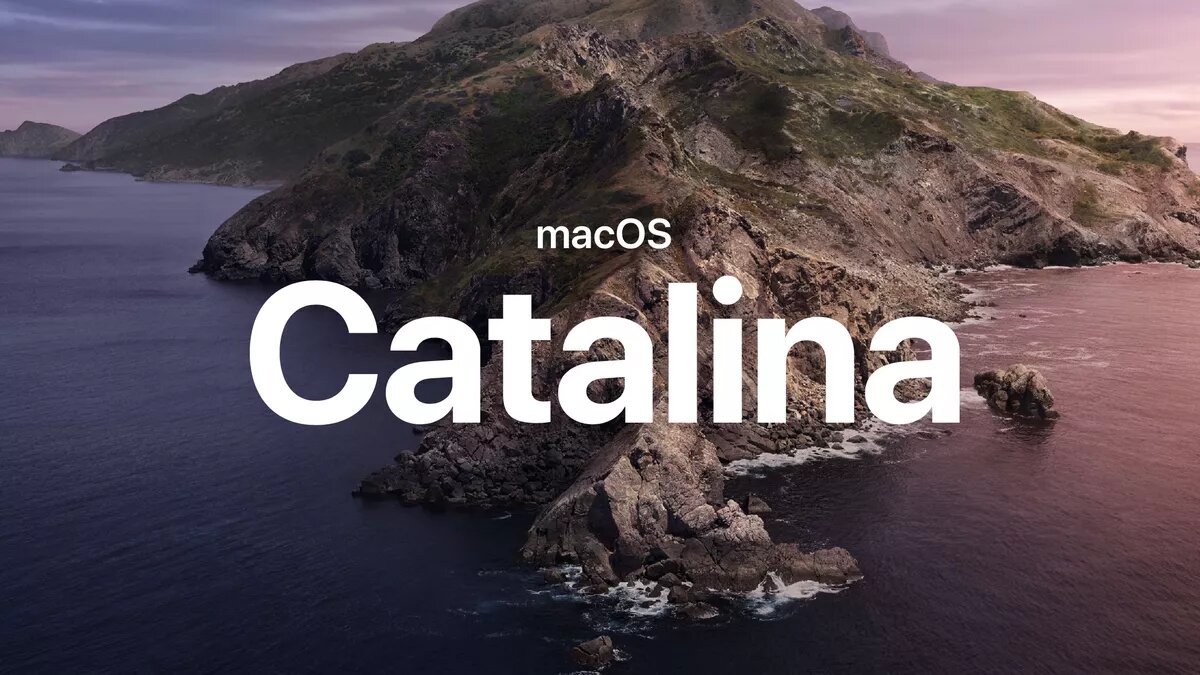 Mac OS 10.15 Catalina Printer Drivers Apple’s OS Catalina has been a major upgrade and Apple dropped support for 32-bit applications, which caused all sorts of headaches for users of smaller apps, plug-ins, drivers and other software. These changes affected a very large number of manufacturers who had written software drivers to interface with their[…] 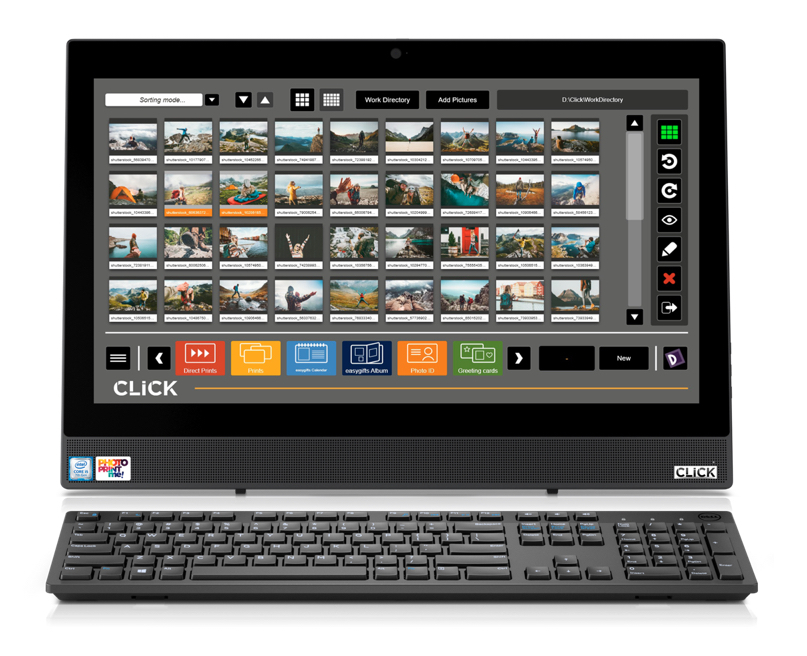 It’s now 15 years since Mitsubishi first launched the IT2000 system and over the years it has been improved and developed. The Click Lite and IT5000 systems followed afterwards and were (and still are!) used by many Photographers in the Event world. Mitsubishi have done it again with the New Click system which has been[…] 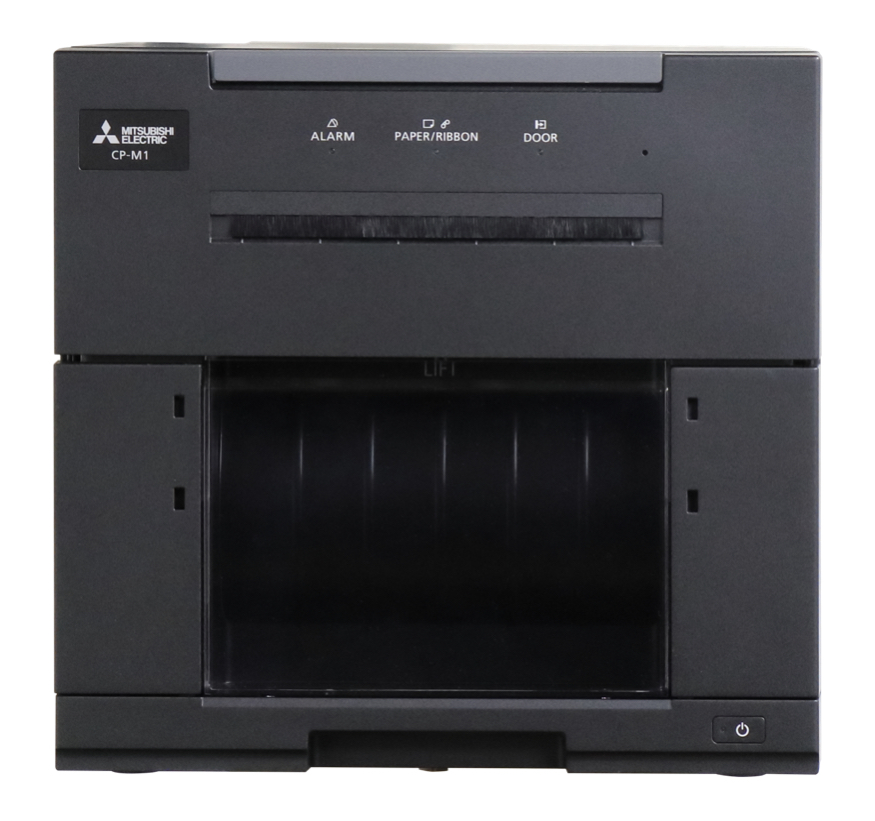 Mitsubishi have done it again with another great new printer. The CP-M1E has a host of great benefits and a superb low price! The new printer has a host of new features and is sure to be another big success. 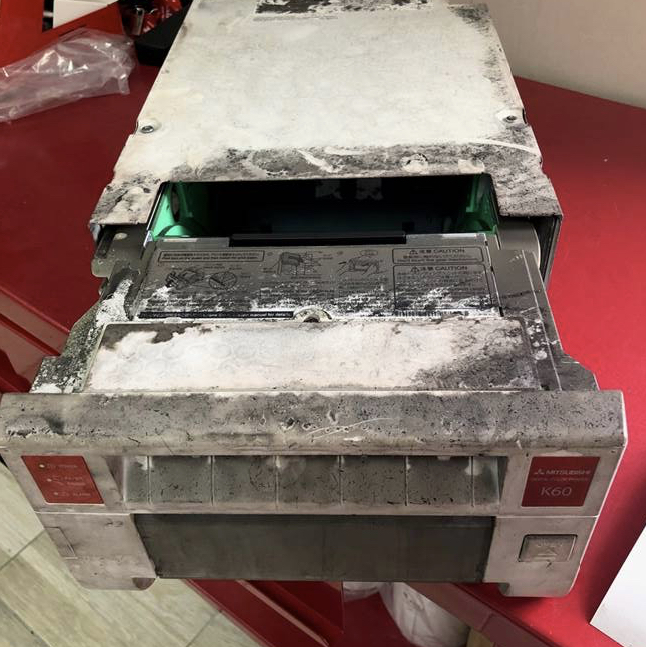 We often get asked how durable and reliable Mitsubishi Printers are.

We use them ourselves and have many printers out in the field with our clients all around the world. We have printers in a cave in Norway